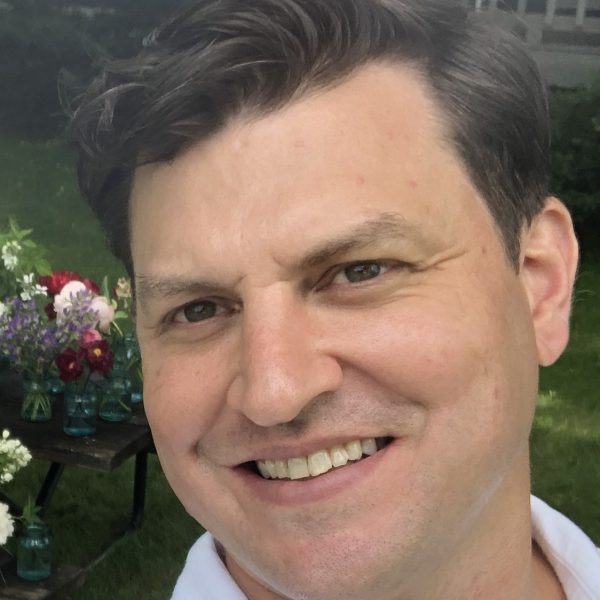 Tom is the co-Founder and vice president of Grateful Gardeners. Tom has been research scientist for a majority of his career. He obtained a Ph.D. in Neuroscience from the University of Colorado Health Sciences Center in Denver, CO in 2008, where he studied the cell death mechanisms underlying Alzheimer’s and Parkinson’s Disease. Tom’s Mother, Diana Precht, has been a lifelong gardener and avid Dahlia grower/enthusiast. Tom had no idea that he would one day follow in her footsteps to become a full-time flower farmer with his wife, Sarah. Tom brings a scientific, technological, and innovative aptitude to Grateful Gardeners, focusing on constantly improving their organic practices and sustainability. Like Sarah, he strives to operate a farming business that prioritizes relationships, collaboration, and community over profits. Ultimately, he believes in the theory of Biophilia; that human beings have an innate instinct to connect with nature and that their health and well being is dependent on this connection. 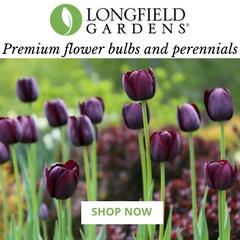