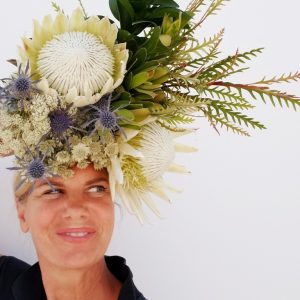 Kit Wertz is one-half of Flower Duet, a floral company in Los Angeles she co-owns with her sister, Casey Coleman Schwartz. Kit is a regular feature writer for floral trade magazine The Bloomin’ News. She and her sister have appeared on national television shows, been featured in the major magazines including Sunset and Florists’ Review and major newspapers including the Los Angeles Times, Washington Post and The New York Times for our floral design work. We were speakers at The Slow Flowers Summit in Washington D.C. in 2018 and are proud members of SlowFlowers.com to help promote locally grown flowers everywhere, but especially in our home state of California. 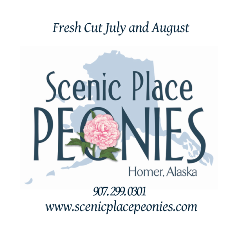